The holiday eating and drinking frenzy is often followed by a solemn oath to eat more healthy in the new year. Some of us step on the scales with fear and trepidation. The scales, to most of us, is not our friend. We step on it with one eye closed hoping that the number we see will be exactly what we want it to be. 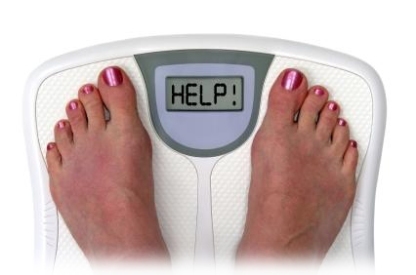 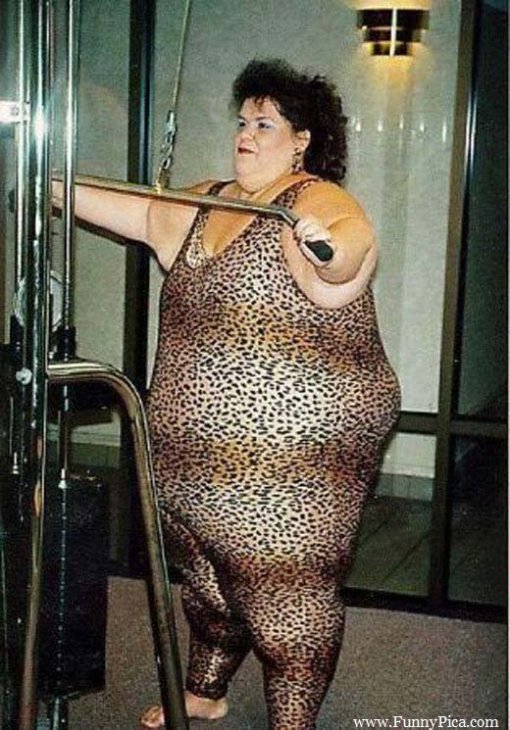 is more offensive to most people than this person? 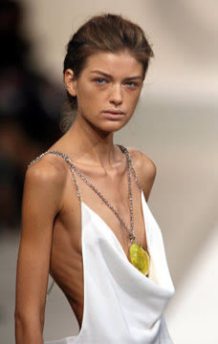 As Americans, we are obsessed with the idea that we can not be “too rich or too thin.” Americans value thin despite the fact that we are probably the most overweight people in the world.  Maybe we should be more concerned with trying to get as healthy as we can instead of what may or may not be aesthetically pleasing to others.  In my humble opinion, weight loss should never be driven by how it makes us look but by how it makes us feel when we are at a healthy weight for our body.  Weight loss should be driven by a desire to live as optimally as possible throughout our whole life.