Tired after a long day of work, feet aching and body weary, Rosa Parks rested her bones on the seat of a bus only to be told that she was “less than” all the “whites” riding the bus and she had to give her seat up to a white person.  Perhaps out of exhaustion, perhaps out of just being plain tired of being considered “less than” other humans, Rosa held fast and refused to stand.  Rosa sat and started a movement that could not be stopped; a movement that should not have even been an issue.  Rosa was a God-created woman who bled the same color as any other white, yellow, red, or black person.  When will the human race realize that each of us are humans who hurt, who cry, who bleed, and who love?

I can’t help who and what I love.  In fact, I pray daily that God will instill in me the capacity to love as He loved.  I don’t know for sure, but I’m thinking that the God that I hold dear to me loves mankind.  The God I hold dear is no respecter of persons; the God I love loves me just as I am.  I can’t believe that if God loves me as I am, he can not or will not love others just as they are.   God loves murderers and thieves just as He loves me; God loves heterosexuals and homosexuals alike.  He loves all these people as equally as He loves His church.

Now, the time has come, that we must petition the government to tell us it is okay who we love, how we love and who we can or cannot marry.  This issue, as was the issue with Rosa Parks, should not even be an issue.  It should not be “black” rights or “gay” rights, it should be “equal HUMAN rights.”  There are so many other “issues” that demand our attention.  Perhaps focusing on hunger, education, and our elderly and disabled would serve our resources better than legislating something that does not affect anyone but the two people involved.  The only marriage that impacts me is mine.

Long ago, a man started a revolution when he decided that Jews were not fit to live.  Hilter herded these people into boxcars to haul them to the ovens of ignorance.  It was ignorance that lead to the annihilation of many HUMAN Jews.  This man, who was adored by a multitude, also murdered Catholics, elderly, and homosexuals.  The legislation of today is not calling for the holocaust of human life, but before the killing of millions of Jews started, legislation was enacted to keep them “under control.”  Please don’t tell me “it can’t happen here” because it did.  It was not too long ago that black men and women were whipped, hung by trees until dead and crosses were burned.  In fact, the KKK is alive and well right here in this land that we love.

Out of ignorance, we feared educating the blacks, out of ignorance we allowed the annihilation of Jews before we said stop, and now, out of ignorance, this nation does not want to allow two souls who are bound by love to be bound legally.  The things that “mainstream” marriages take for granted, such as being covered by your spouses medical insurance, social security benefits, death benefits, and even being called a spouse and thus a family member, are being withheld because two people, who happen to be the same sex, found love.  The thought of excluding people because of something like being in love feels wrong to me on so many levels.

I will leave you with the thoughts of a man much wiser than me.

First they came for the Socialists, and I did not speak out–
Because I was not a Socialist.

Then they came for the Jews, and I did not speak out–
Because I was not a Jew.

Then they came for me–and there was no one left to speak for me.  (Martin Niemöller)

Although I am not very political by nature there are a few things that will make me stand up and shout out about man’s inhumanity to man.  In my mind’s eye, there are a few things that shouldn’t even be on anybody’s political agenda because they are basic human rights. Just like the “black movement” shouldn’t have HAD to have been an issue back in the 60’s (and still exists), the “gay movement” shouldn’t HAVE to be an issue today.  These things are just basic rights afforded to everyone:  white, black, yellow, gay, straight, fat, skinny and all creeds.

Yesterday, I published the picture at the top of this post to my facebook account. Believe it or not, there was a person who was equally shocked by both pictures.  I was shocked that she was shocked.  I see a huge difference in children starving to death and two people expressing their love for one another.  In a world filled with hate and inequality on all levels, I find it sad that anyone can find both pictures equally shocking.  Even though her opinion differs from mine, it is still her basic right to express it.

In the not so distant past, it was considered a sin to marry someone outside of your religious faith.  A Catholic marrying a Jew was about as controversial as one could get.  People quoted the Bible by saying “God doesn’t want us to be unevenly yoked.”  When the religious issue calmed down a little the marriage scene was scandalized once again.  Oh my goodness, white people were marrying black people!  How could we have gone so far down the social scale?  Heaven forbid, God would never approve of this!  It’s an abomination unto man!  Whites cannot marry blacks, it says so in the Bible.  “God doesn’t want us to be unevenly yoked.”

Once again, we have a marriage issue on the rise.  Unlike the minor issues of murder, rape, hunger, war, child abuse, elderly abuse and the like, gay issues are of paramount importance and should be a major political agenda for everyone.  Stopping gay people from holding hands in public, kissing in public, getting married in public and having sex in private is an issue all us of should be concerned with.  World peace will follow once we eradicate the gays from having any rights.  Hitler must have been right when he wanted to abolish the people that he found offensive and take away their rights.  Is that not what we are doing on a smaller scale when we take away basic human rights from those whose ideals do not conform to ours, whose color is not the same as ours, whose religious belief is not the same as ours, or whose sexual preference is not the same as ours?

The Bible is being quoted once again.  The “unevenly yoked” comment isn’t being spoken very loudly this time (I wonder if it’s because you can’t get to much more equal than the same sex), but Sodom and Gomorrah has reared it’s ugly head.  What I remember from Sodom and Gomorrah is that Lot (a righteous man before God) offered up his daughters to the people of Sodom to have sex with (which was a sin because women were stoned to death for having sex out of marriage) so they would not rape (violently engage in sex with) the visitors that God had sent him.  The men who wanted to have sex with Lot’s male visitors may have been homosexuals but above that they were rapist.  To some, that is a small distinction; to me it is huge.

Whenever I see inequality anywhere I hope I am strong enough to always speak out.  May I never be the only one left standing.  Pastor Martin Niemoller spoke these words for ALL mankind — those that conform to our ideas as well as those who do not. 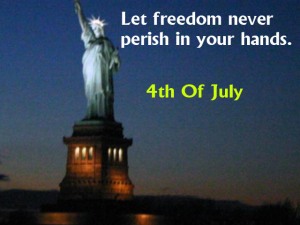 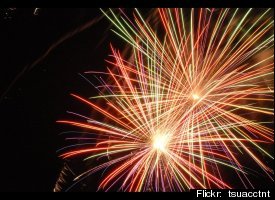 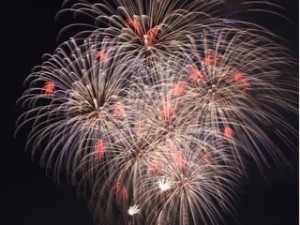 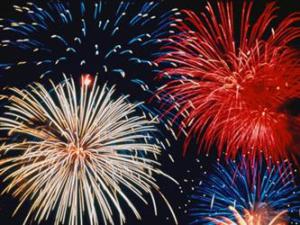 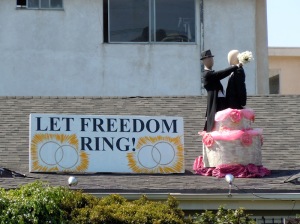 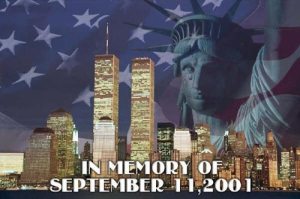