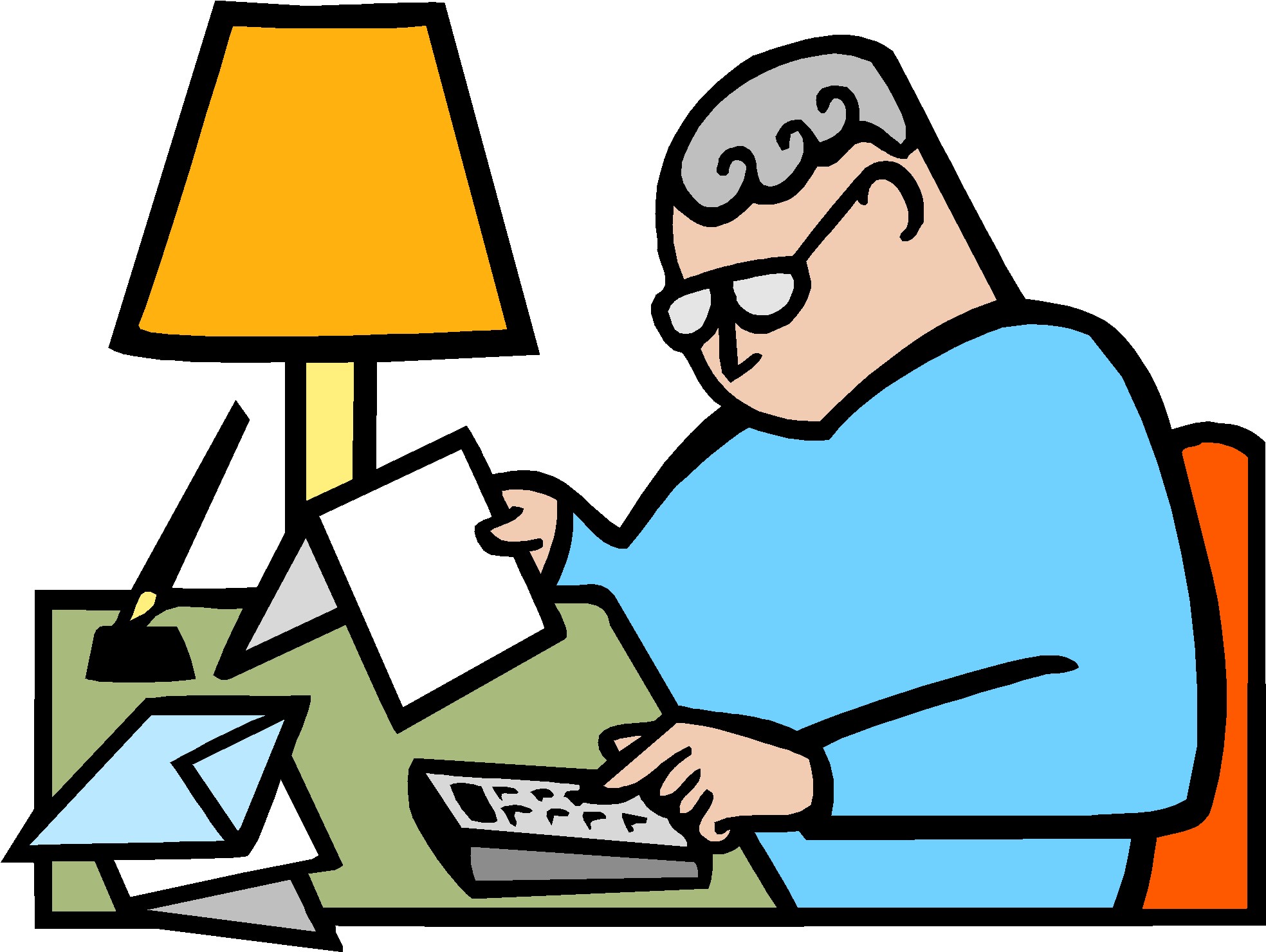 I decided I was spending way too much money on frivolous things so I embarked on finding a budget I could live with.  The hunt was exasperating, each application telling me that they are the best in the land.  I landed on a budget application called “You need a budget” (YNAB as it is called in budget land.). The first month was frustrating as hell because I started in the middle of the month which meant I was “overdrawn” on all my budgeted accounts, compounded by the fact that all my “yearly” fees were due in January which made my budget even more out of whack.  I settled into my budget in February but it was still hard to stay within the budgeted amounts in all my categories.  I’m used to spending money when I want to spend money but this budget keeps me accountable of where my money goes.

The biggest adjustment I’ve had to make is in the “Dining Out” category.  In the recent past if I wanted to go out to eat, I did.  (Which isn’t really good for the waistline).  Now, when I’ve used up my budgeted amount, I’m done eating out.  Ouch, that hurt, but I managed and lost weight in the process.  I guess that’s not a bad trade off.

In YNAB, you budget EVERY single dollar you make.  That was a tough job too because I was used to having a “stash” that I could go to if I wanted money.  Now, all my money is in the bank and if I want some, I have to go through the effort of transferring money from Point A to Point B and then put it in the category I want to spend from.  I know it sound complicated but it’s not.  It just has a learning curve and the first month (or half month as it was in my case) is when you learn to make all your mistakes.  This second month has been actually fun because I have a better idea of how much money I want to put where.  I suppose it will even be easier when I get into my third month.

The only part of YNAB I really haven’t mastered is my credit card account.  I have a credit card I use so I can get money back on everything I buy or use the card for.  Since I pay all my bills with that card, the money racks up quickly.  I pay off the card as soon as the amount appears online (which means I pay for my card almost daily).  I don’t know what I’m doing wrong but, at times, YNAB tells me I’m overdrawn on my credit card amount-that I haven’t budgeted enough, but it doesn’t allow me to budget anything.  I’m sure I’ll figure it out soon, it’s only a matter of time.

Another thing I like about this program is that it tells you how “old your money is.”  The goal is to be able to pay this month’s bills with last month’s (or the month before) money.  Currently my money is 12 days old.  I’m excited about that since I’ve only really started using my budget fully on February 1st.

If you’re looking for a budget, I find YNAB the best budget I’ve tried for what I want to use it for.  I’m sure most of you don’t really “need” a budget like I did, but it has really made me more aware of where my money goes; and let me tell you it really went a lot faster before YNAB.

This has been a public service announcement.  🙂